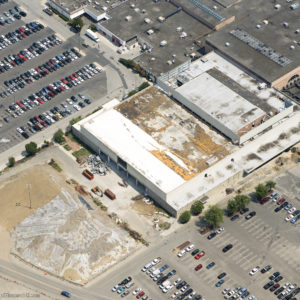 Meet our team members and our work places

We do the unusual… unusually well Central Salvage Company was formed by Carl and Bobbi Mason in 1981 to provide highly specialized demolition services for commercial and industrial properties. Since then, Central Salvage has become one of the fastest-growing companies in the Delaware Valley, as recognized two years in a row by the Philadelphia Business Journal.

Today, Central Salvage has over 100 employees and has twice made the nation’s Top 600 Specialty Contractors list compiled by Engineering News Record. The company also has ranked among the Top 20 Demolition Contractors in the country. Many projects that Central Salvage Company has completed have been featured in articles in the Engineering News Record, Demolition Age Magazine, The Philadelphia Inquirer and the Wall Street Journal.

Whether the job involved the removal of 5000 tons of printing presses from the old Philadelphia Inquirer Building (ENR; Demolition Age Nov. 1995), The implosion of Corporate Plaza in Allentown (ENR; 3/283/94; Philadelphia Inquirer 3/20/94), or the dismantlement of the former Peco Power Plant in Chester, PA that generated 14,000 tons of steels and 40,000 tons of concrete (ENR; Nov 11, 2002; Demolition Age June, 2002) or the current 2 year selective demolition project at PMA, Central Salvage has defined its performance in three words: experience, safety, and reliability.

These attributes have been repeatedly recognized by clients, as evidenced by the numerous awards for service for company has received from leading contractors. The president, Carl S. Mason, is a degreed civil engineer who understands the subtleties involved in demolition within operating environments and projects that have environmental considerations.

Central Salvage performs all work with its own, specially trained personnel, which means that clients can expect the job to be done on time and within budget. And, most important, Central Salvage has established an outstanding safety record and rigorously conforms to all OSHA rules and regulations, as well as those imposed by their own, in-house safety officer.

Recently, Central Salvage was
awarded the Grand Award for Safety by the General Building Contractors Association – the first demolition contractor ever to receive this award. All of these elements combine to make Central Salvage Company an emerging leader in safe, reliable, specialized demolition. A company that does the unusual…unusually well.

Meet the team of engineers

Meet our team and contact us if you have any questions or concerns. 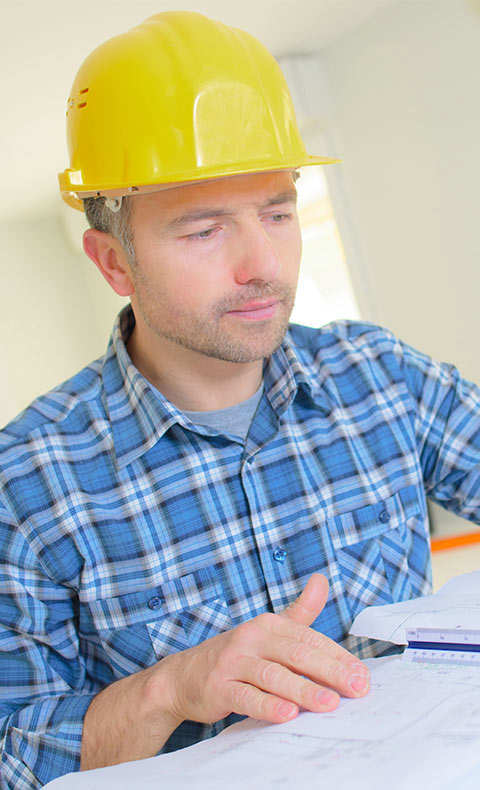 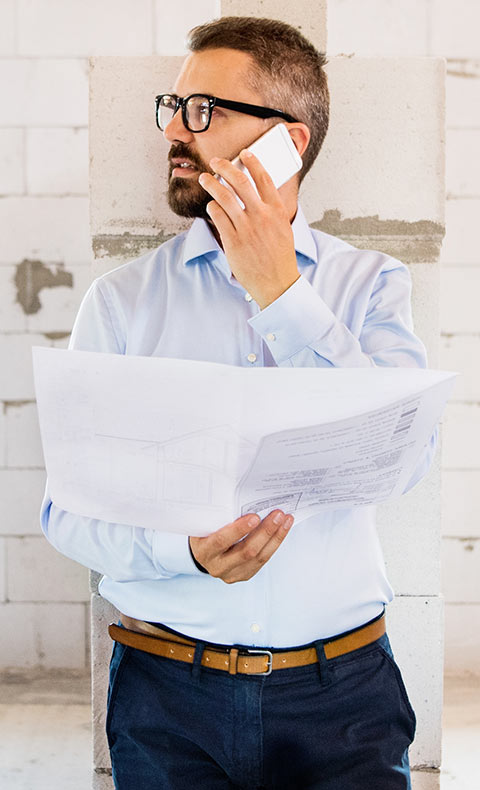 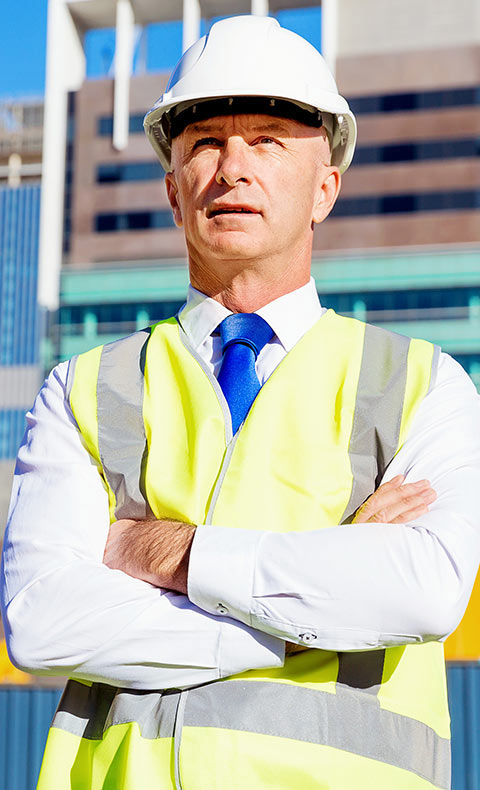